Jamaal “Key Jay” Ephriam intricately fuses various genres of music; uniquely capturing the very best of sonic excellence in each style. Born and bred into the entertainment industry, the young phenomenon discovered the piano while listening to the sounds of his parent’s R&B, Gospel, Funk, Reggae and Jazz bands at a very early age. His curiosity got the better of him and shortly thereafter, Key Jay was tickling the ivory. Amazed by his gift, Key Jay’s parents began cultivating and nurturing his skills at the tender age of 5.

Throughout his formal years of training, Jamaal mastered many classical pieces and soon after began studying jazz piano, mostly independently. Jamaal is now an accomplished pianist, keyboardist, vocalist, and guitarist and is well-versed in several genres including but not limited to Jazz, R&B, Hip Hop, Rock, Classical, Gospel, Electronic Music, and many more.

Jamaal was also the creator of many sister websites for video games and comics such as Dies Irae (a video game in which he composed music and voice acted for), and his own company, KJC Comix, to which he produced the audio drama FLUR: Blades of the Universe.

Throughout the years, Jamaal has caught the attention of many Miami based acts, produced and mixed various tracks and productions for both studio and live performances, and has also performed on many stages including the 2009 Miami Music Festival, Beer Festival, Hard Rock, Transit Lounge, and more. 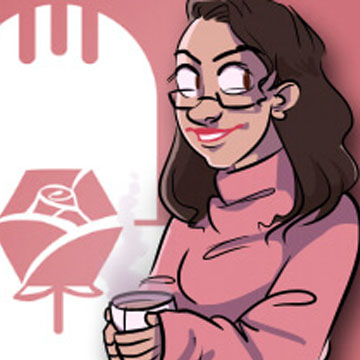 Working with Jamaal has been the most fluid and easy going experience I've ever had with a director. Jamaal's highly motivated about his work and is delightfully thorough in both his marketing efforts and the acting direction provided for the project!

He goes the extra mile to provide talents with the opportunity to have access to things they might not have otherwise, and it makes the project feel all the more like a community effort.

I'm happy to work with him and hope to see him produce more great works in the future! 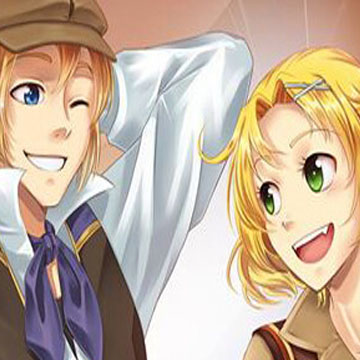 This guy has got to be one of the most talented person I have ever met. A worthy rival in writing and producing/mixing. A genius musician, and to top it all off; a freakin' amazing voice.

Not only can he sing like nobodies business, but both his voices for protagonists as well as antagonists are nothing short of genius. Not to mention his evil laugh is one that will give you shivers! 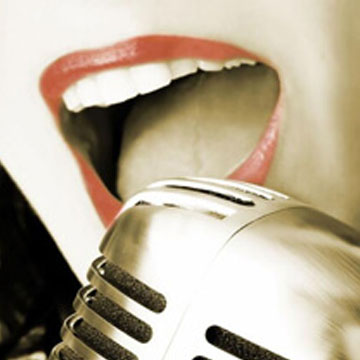 I worked with Jamaal for the first time in 2011 when I was cast to play Lida Garuzo in his radio play F.L.U.R. I was a fledgling when it came to voice acting at the time, and even though I was still rough around the edges, Jamaal made sure to not only provide guidance when required, but also support and words of encouragement.

It was easy to work with him because he made it clear how he wanted his characters to be portrayed and what was expected from us, making the entire production smooth sailing. F.L.U.R. was a project I enjoyed and getting to work with someone who was passionate about his project and made sure to give his 110% was inspiring.

The thing I like most about Jamaal is how he empowers his peers, but also gives it his all. It never feels like you're doing a job, it feels like you're part of a family, maybe something bigger. He is driven, organized, and someone I would gladly work for again.